Yesterday was our due date from the first pregnancy. Or it should have been. Like many women who miscarry, I’ve been dreading it. After we lost the baby in January, all I wanted (apart from to have not miscarried in the first place) was to be pregnant again by July 29. That, I thought, would take some of the sting out of the day – the birthday we never got to celebrate. What I hadn’t quite imagined was being pregnant again in time, but losing that pregnancy, too. Another phantom due date not to mark on the calendar.

Due dates are tricky. Acknowledging that you remember it can feel as though you’re wallowing. And I really do try not to (says the girl writing a blog dedicated to the subject…)

I do wonder if other people think I should be over it by now. But you can’t unremember. There’s no escaping the fact that this weekend could have been when we brought our first child home.

In the event, it was just a day. A reassuringly boring Saturday. We got up and had eggs, went for a walk, bought flowers and did the big shop for the week. I watched old episodes of Game of Thrones and then napped on the sofa. Dan cooked.

No, we aren’t anxiously awaiting the arrival of our firstborn, but the small constants of our life together are somehow incredibly comforting.

And, daft as it might sound, it occurred to me that the day we had probably wasn’t all that materially different from the day we’d have had if I hadn’t lost the baby. Given that only about one in 25 babies actually arrives on their due date anyway, a quiet inconsequential Saturday spent pottering and napping was probably always the most likely scenario.

No, we aren’t anxiously awaiting the arrival of our firstborn, but the small constants of our life together are somehow incredibly comforting.

It’s easy to focus on the negatives and what you don’t have – not just after pregnancy loss, but in all things.  So, while I’m far from the everything-happens-for-a-reason girl, I thought on this non-momentous weekend I would think about the positives. 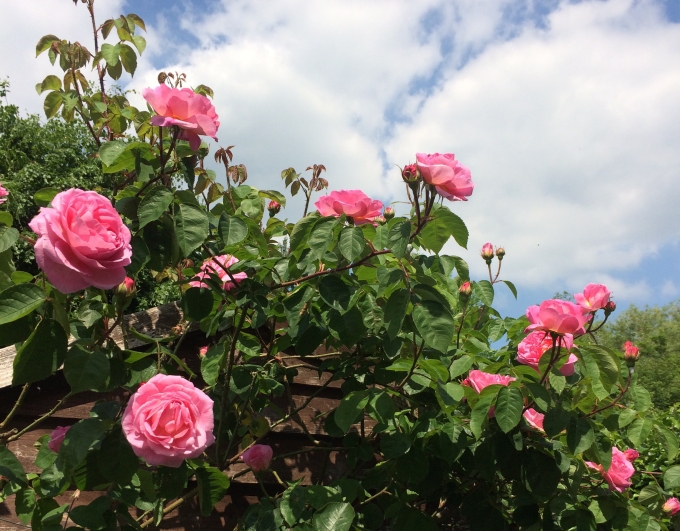 If it weren’t for the miscarriage, I would never have bought a brilliant cheer-myself-up orange dress I now wear all the time. I would not have been to Washington on holiday, or been able to go to Edinburgh for the festival next month. I wouldn’t have achieved my personal best time for running 5k – not just post-pregnancy but ever, including before I got married and was running ten miles most weekends (literally no idea how). I also wouldn’t have written about myself in an exposing and (I hope) honest way for a national newspaper, and for this blog – something I could not have imagined doing before, but am so glad I have.

Of course I would rather have a baby. I would give up pretty much anything I have, bar my husband and possibly my cats, if it meant I could change what has happened to us.

But we are where we are. And it’s not so bad.