Just a quick one this week. A thought for the day, if you like. I’ve spent most of the weekend curled up with the journalist Dolly Alderton’s book Everything I Know About Love. I inhaled it, drinking in every word, pausing only for more tea and another round of toast. 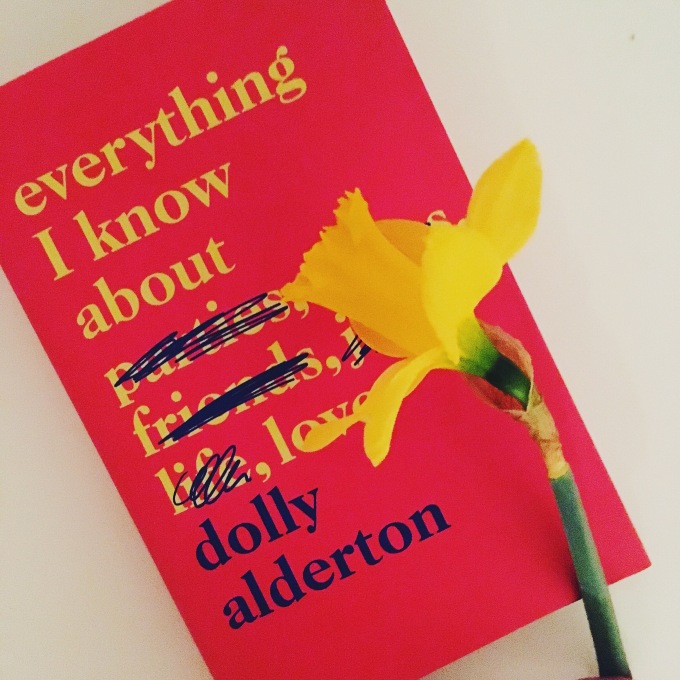 It’s a memoir, and it would be easy to assume it is another slightly voyeuristic tale of a 20-something woman’s single exploits; of dating, getting drunk and getting dumped. But it’s much more than that. It’s the book I wish could have read in my 20s. It is so perceptive, and beautifully captures what is often a sad time in a way you can’t always explain. The slightly painful feelings of growing up and growing apart from people; of not quite knowing what is normal or who you are.

Anyway, there was a particular passage I wanted to share with you that really made me stop and think about some of the traps we can fall into after loss. Without giving too much away, it comes just after her friend’s messy break-up and the friend is imagining what she would have been doing if the relationship hadn’t ended. This is what Alderton writes:

I thought about an article I’d read…in which an agony aunt advised a grieving father not to think of the life his teenage son would have led had he not been killed in a car crash. This fantasy, she said, was an exercise of torture rather than of comfort.

‘You know, that life isn’t happening elsewhere,’ I said. ‘It doesn’t exist in another realm. Your relationship with that man was seven years long. That was it, that’s what it was.

‘Your life is here, now. You’re not about to live a tracing-paper copy of it.’

Your life is here, now. It’s a useful reminder – for me anyway. In my writing here I know I have often used the idea of an alternative universe, the Sliding Doors moment, to explain how it feels to lose a baby. I still think it helps people to understand the particular grief of an early miscarriage – the loss of a baby you never got to hold, the loss of a person you never got to meet, the loss of an expectation; of a life you’d planned, but not lived yet.

But Alderton’s anonymous agony aunt is right, clinging to those alternative lives while you go about your real one is no existence. It is, as she says, a source of torture not comfort.

The life you are living right now may not be the one you’d planned, it may be painful, but that doesn’t make it any less real.

It feels harsh, I know. It is hard advice. But the life you have is the only one you can live in.

And you deserve to live the full, fat, felt-tip colouring-book version, not a ‘tracing-paper copy’.