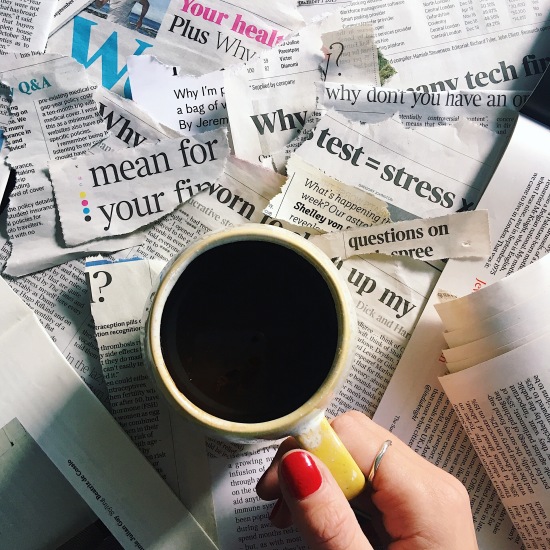 You may have seen the news reported yesterday that a large, high quality study has confirmed that conceiving in the months immediately after a miscarriage does not raise the risk of complications in a subsequent pregnancy. This subverts the current advice given by the World Health Organization that it’s best to wait six months after a loss […]

Continue Reading "To wait or not to wait?"

And so another infant and pregnancy loss awareness week/month comes and goes. This was my sixth one now as someone all too ‘aware’. This year, I felt increasingly disconnected from it all. Not least because I was away on a busy trip for the annual wave of light – the lighting of candles in memory […]

It was my birthday this week. Dan surprised me with a trip away – staying in a hotel in Marbella old town that we’ve been to before and loved. The last time we were there was five years ago, just after my third miscarriage. Which made me realise that it’s also now been five years […]

I can’t believe it’s taken me this long to post this on here – on the blog that started everything in the first place. If you follow me on social media or get my email newsletter**, you’ll know by now that I’ve been keeping a secret. Just over a year ago, I started writing a […]

Hello! Jennie here. This is the first post in what I hope will become an occasional series, highlighting books, projects, and other resources that have been created out of a less-than-straightforward fertility journey. I got chatting to Charlotte on social media a little while ago – and now her first recipe book The Fertility Kitchen has just […]

‘Congratulations!’ my friend whispers, before bear-hugging me and then Dan. We smile and say thank you, but immediately follow it up with: ‘But it’s still early so, you know…’ Of course she knows. We all know the ‘rules’, don’t we?  Convention dictates that a pregnancy is not to be spoken of until the end of […]

By Steph (@crossing_everything) I thought my days of crying in work toilets were over. But a few months ago, when an unsolicited scan picture with the cheery caption ‘baby no.2 on the way!’ appeared on my phone, I was right back there. Silently crying in a soulless toilet cubicle, jealous of the simplicity of a […]

Continue Reading "Guest monologue: ‘My brain wants one thing, my body wants another’"

I’ve written before about what I did (and didn’t) do differently in my fifth pregnancy, which gave me Edward. The TL:DR version being: I took progesterone, and changed absolutely nothing else/ tried to be as relaxed about all other lifestyle minutiae as possible. More than two years on from that post, the questions I get […]

This is just a short note ahead of Mother’s Day to say that whatever you’re feeling this year, it really is OK. Most of all, whether you’ll be enduring social obligations through gritted teeth, pretending the day doesn’t exist, or joining in and celebrating at long last, please don’t feel guilty. When I asked people […]

Continue Reading "The Mother of all Days"
Loading Comments...