I’ve had another miscarriage. And that makes three, folks!

Here’s the thing no one ever tells you about miscarriages. Sometimes it just happens without you noticing. It’s not like what you might imagine, or occasionally see on TV. There’s no sudden burst of pain, no dramatic gush of blood (although it can happen that way, too). No one collapses, or clutches their stomach, no one lifts anything too heavy or falls off a horse.

Sometimes all that happens is you go for a scan one day – as part of a research trial, in my case, a study looking at early pregnancy symptoms – and there is no heartbeat. Again.

This time there had been no clues. No spotting. No alarming easing off symptoms. Just that morning the smell of a man’s aftershave on the tube had made me gag. Finally, here was the morning sickness that had been absent from the previous two pregnancies. It was a sign. 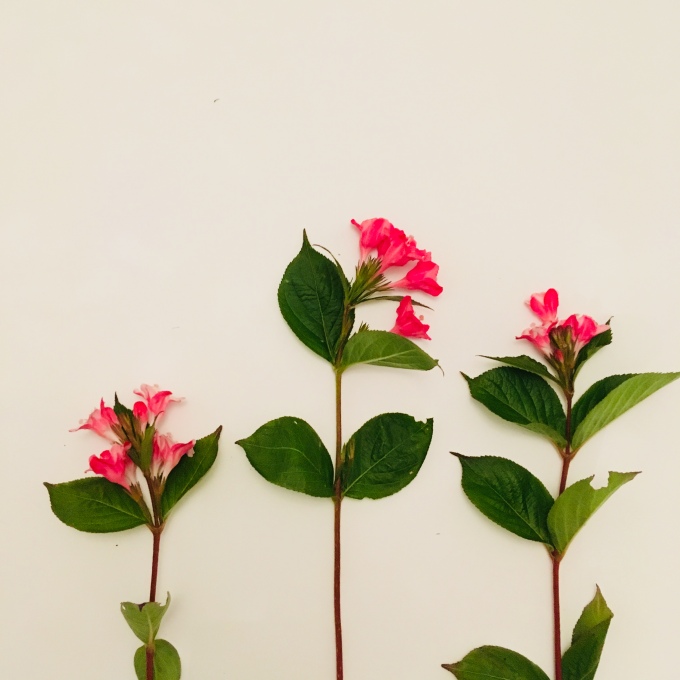 Except it wasn’t. The baby has died without my body realising, though no one ever says that directly. Funny how no one ever can seem to summon the words death, dead or died. Instead: There is no heartbeat. I’m so sorry, Jennifer. What were your plans for the day? Is there someone who can meet you to take you home?

And that’s all it takes. Next to nothing has happened, but when I exit the maternity hospital – Poof! Just like that! – the world is a greyer and colder place than when I went in.

I had been planning to go to straight into work after the scan. (God, I was so hopeful). But instead I spend the day deciding what to do about my ‘missed miscarriage’ as it officially termed. This means one of three things – waiting it out until your body miscarries naturally, taking pills to bring it on, or surgery to remove everything. The advantage of the latter, as this is number three, is that they will send off some tissue for genetic testing.

I don’t have to decide straight away. Of course, I don’t want to decide at all. I can’t convey to you how very wrong it feels having to choose your method of getting rid of a baby you so badly want to keep.

I spend a day deciding, sitting at home, pregnant but not pregnant.

In the end I opt for surgery, two days later, although I am desperately afraid of it, as I know it can – very rarely – cause scar tissue to form in the uterus, which can affect your chance of conceiving in future. Everyone – my mum, Dan, the early pregnancy research fellow who sees me at Queen Charlotte’s, Dr Google – reassures me the chances of this happening are slight.

But I feel a bit funny about statistics now. The chances of all of this happening were slight. With our three miscarriages in a row, we are now officially in the 1 per cent this happens to. So they will do some tests. We may or may not get answers. One in 100. Sounds small doesn’t it? All the odds were in our favour. This should have been our baby. The third time should have been a charm. Three could have been our magic number.

Instead, three has been annulled to a series of administrative tasks. A blood test. An appointment to sign the paperwork for surgery. Arguing about where to park the car at the hospital. A form to fill in stating our wishes as to the ‘sensitive disposal of remains’. Yes, I consent for tissue to be used in medical research. No, I’m not allergic to any medication that I know of.

Another scan. Our final look. Except I can’t look.

Anaesthetists come in threes, too. So many of them for a ten-minute daycase. Hello, hello. And what do you do for a living, Jennifer? I’m a journalist, I say, in a small voice. (Oh God, I think, and a bad tabloid one at that, but please don’t take it out on my uterus…)

General anaesthetic going in. Think of something nice now. Count back for me… Three…two…one…

Three strikes and you’re out.

Now where do we go from here?